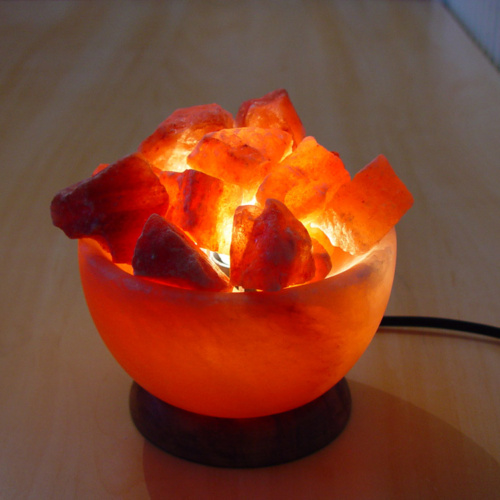 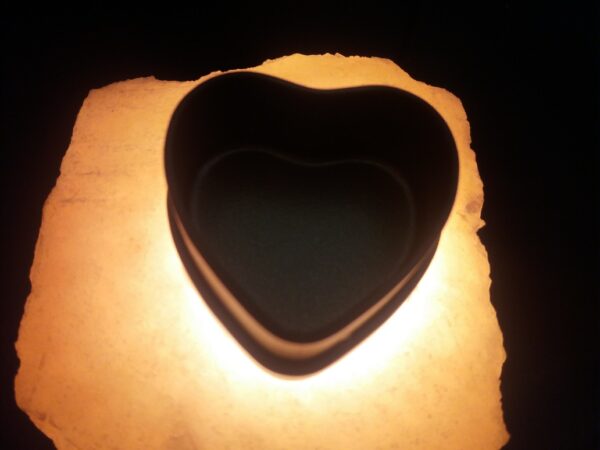 Postage and Packing included in The Price.

Himalayan Salt Fire Bowl, helps to clean the air in your home naturally, and gives out a pleasant warming glow.  Price is inc P&P

The lovely Himalayan salt lamps not only add beauty to the dingy corners of your house but they also double up as (much-needed) air purifiers. These lamps attract the moisture from the air and due to the warmth on the surface the water evaporates quickly. The process of evaporation creates negative ions that react with the pollen, dust, dirt, pollutants, and allergens which carry a positive charge and neutralise them.

An easy way to improve our mood and well-being.
In addition to purifying the air, the glow Himalayan salt lamps produce is a great antithesis to all of the devices we tend to look at just before we go to sleep.

A growing body of research shows that exposing ourselves to “blue light,” the kind that radiates from our phones, computers and tablets, as we are trying to wind down winds us up. Alternatively, Himalayan salt lamps naturally produce a soft, warm glow that is similar to what a candle or campfire would produce. It’s a perfect nightlight for your or your kids’ rooms.

Additionally, Himalayan salt lamps produce a small amount of negative ions – odorless, tasteless molecules that we find in abundance in natural environments, such as the mountains and beaches. Some studies suggest that these ions can boost serotonin and alleviate symptoms of depression.

There are no reviews yet. 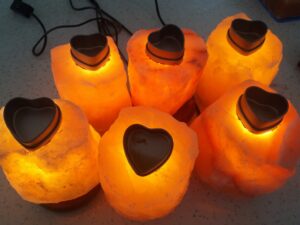 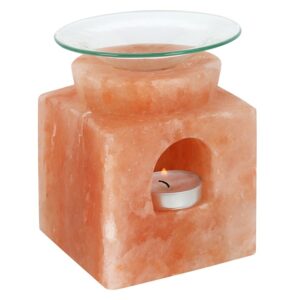 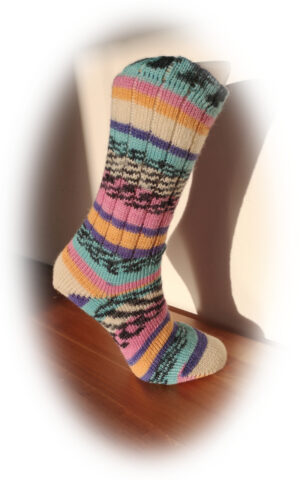 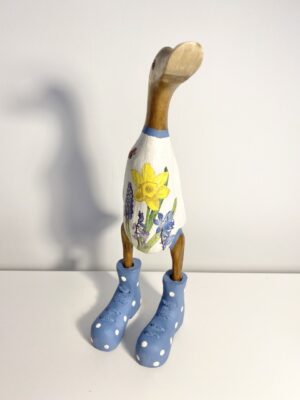 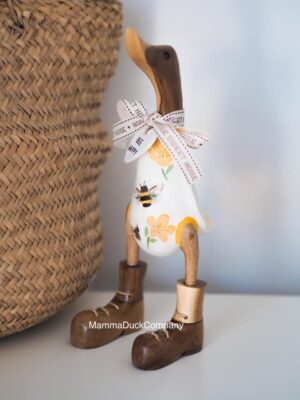 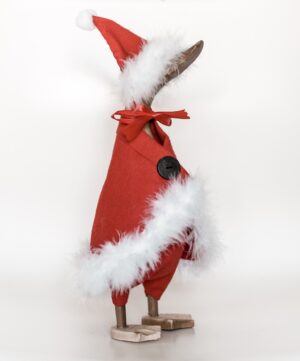 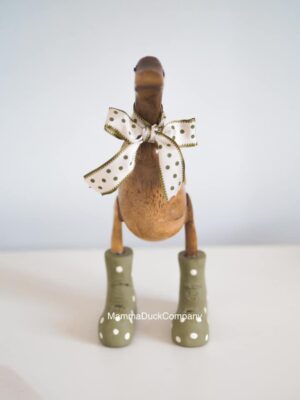 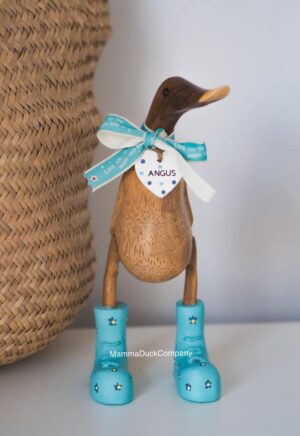 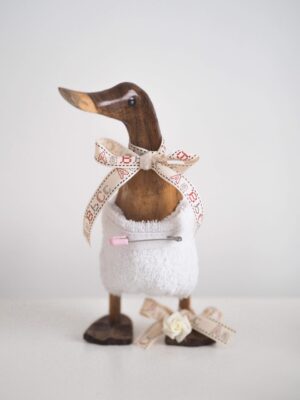 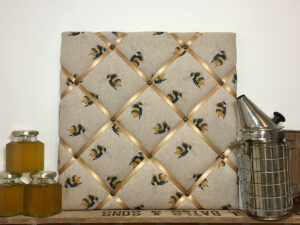 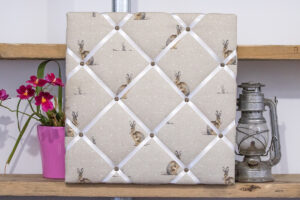 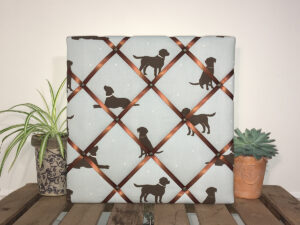