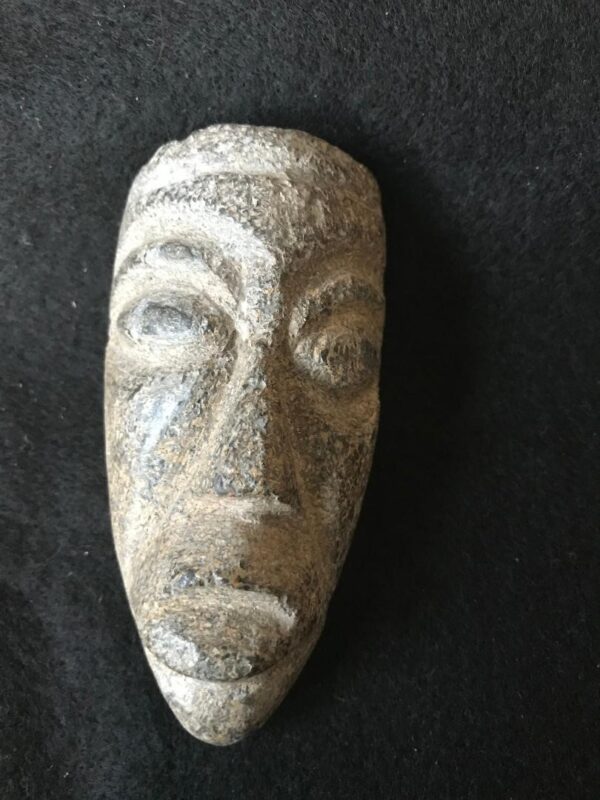 A face carved from fossil Mastodon bone – an extinct elephant which lived 1.5 million years ago. Its not possible to state when the item was carved

A fascinating object from a genuine fossil bone originating from Indonesia.

Mastodons (Greek: “breast” and “tooth”) are members of any species of extinct proboscideans in the genus Mammut (family Mammutidae), distantly related to elephants, that inhabited North and Central America during the late Miocene or late Pliocene up to their extinction at the end of the Pleistocene 10,000 to 11,000 years ago. Mastodons lived in herds and were predominantly forest-dwelling animals that fed on a mixed diet obtained by browsing and grazing with a seasonal preference for browsing, similar to living elephants.

M. americanum, the American mastodon, and M. pacificus, the Pacific mastodon, are the youngest and best-known species of the genus. Mastodons disappeared from North America as part of a mass extinction of most of the Pleistocene megafauna, widely believed to have been caused by over exploitation by Clovis hunters

There are no reviews yet. 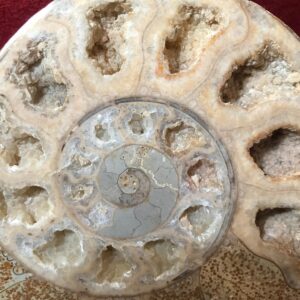 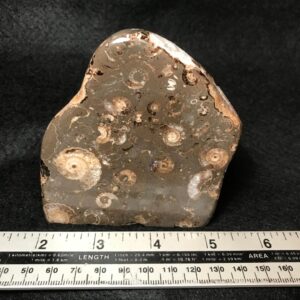 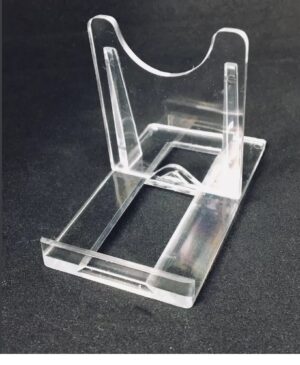 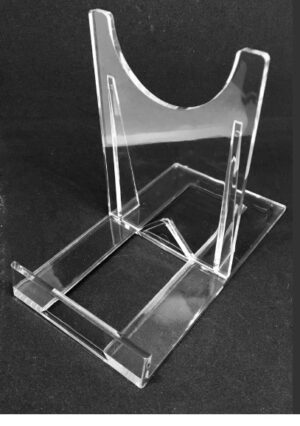 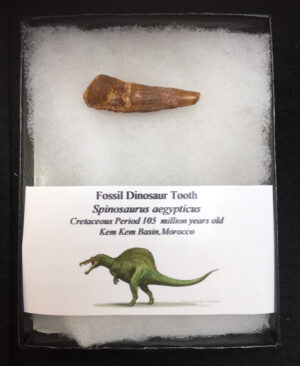 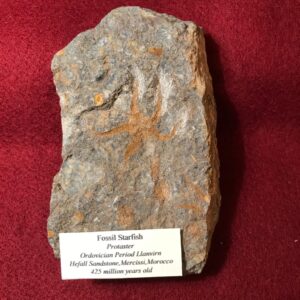 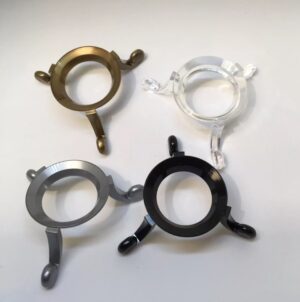